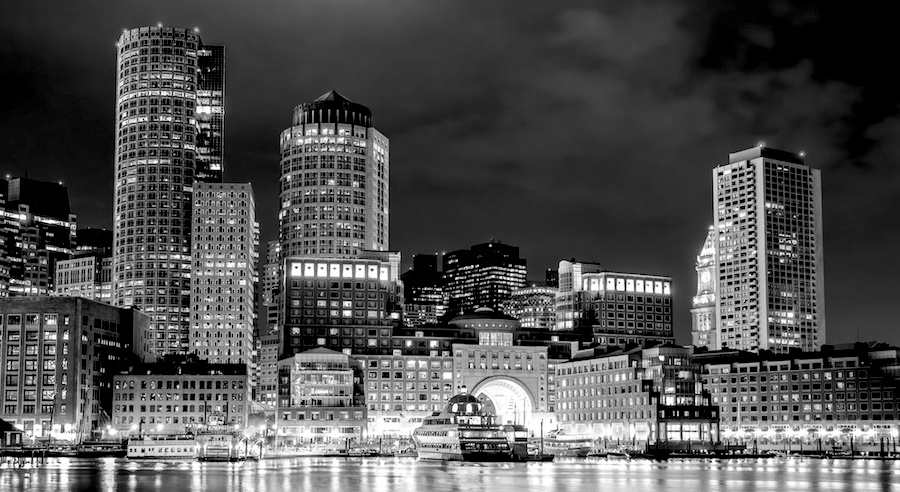 A city within a city, full of nuance and pride.

Originally its own municipality, full of large country estates, Dorchester saw a boom in growth during the 1920s when the installation of electric trolley lines made it an appealing destination for the working class. The neighborhood has become a melting pot, filled with its own nuanced sub-neighborhoods, each with their own unique identities and neighbors who care deeply about their community

Everything that's old is new again.

An alive and thriving neighborhood that lives like a city, bustling with new development and historic restoration

Boston's most accessible neighborhood, offering something for everyone.

An explosion of new development over the past few years has brought some of the city’s trendiest restaurants, cafes, and eateries to the neighborhood, including Dorchester Brewing Company, the Homestead Bakery & Care, and the Ashmont Grill. The South Bay Center, bordered by the South End and I-93, was recently redeveloped and now offers more dining and entertainment options to complement the larger box stores found there. The Strand Theater in Upham’s Corner, is a former vaudeville and movie palace that was lovingly restored by neighborhood associations and now offers a year-round slate of popular musical and theatrical offerings

With a history that dates back to 1630, Dorchester was the site of many firsts for the United States, including the first elementary school and the first chocolate factory. A number of museums and organizations, including the JFK Library and the Dorchester Historical Society, give residents plenty of venues to take a deeper dive into their neighborhood’s story

A flourishing neighborhood with a wide variety.

From chic, renovated industrial lofts and condos to stately single-family homes and classic triple-deckers, the housing in Dorchester provides broad appeal and variety, with prices that fit a range of budgets. The neighborhood has seen a revitalization over the past decade, with real estate values more than doubling since 2005

You'll Fall In Love With